Is Nursery Making My Child Naughtier? 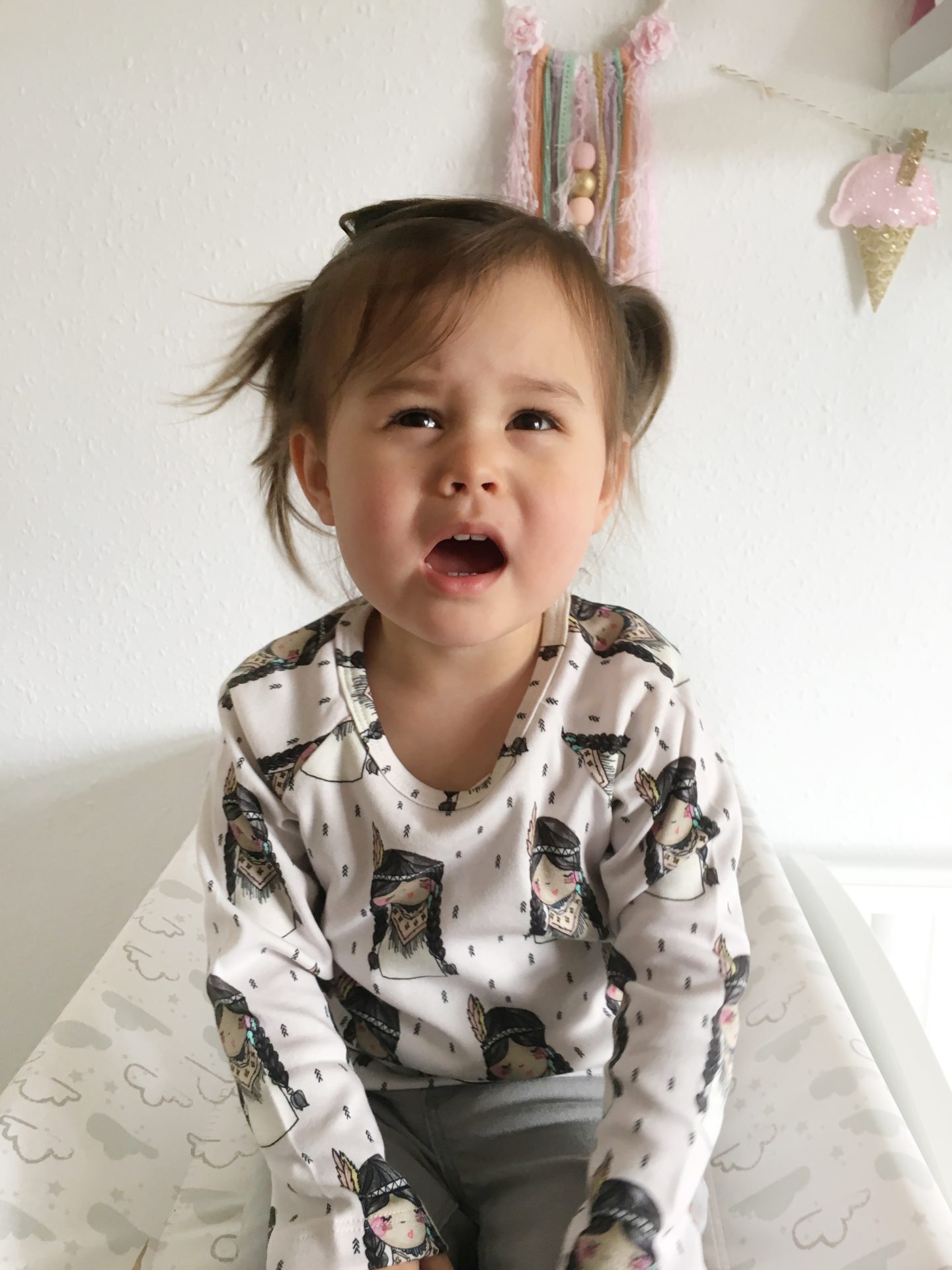 I thought a couple of sessions of nursery a week would be really beneficial to my almost three year old, since baby number two arrived she hasn’t been getting as much undivided attention as she is used to, and some of the activities we used to do together are either no longer possible or very difficult with a baby in tow now.

For example, we used to go to Tumble Tots, a toddler gymnastics class, but now I have baby on me constantly I can’t guide her round the track and help her on and off the equipment for an hour non-stop anymore.  So a few hours of messing about with kids her age , doing things she doesn’t normally do at home, sounded like something she would really enjoy.

I wasn’t wrong, despite all my fears that she was too little, or that she would miss me having never been away from me before, were all unfounded.  She dashed in and never looked back.  She would be beaming by the time I collected her a few hours later, chattering away about all the things she had done…painting, forest school, cake baking, storytime…she loved it all, and would ask every day if she was going to nursery or not, her face dropping when the answer was no.

It was a fantastic success, she loved it and got to do new things and make new friends, I had some time alone with baby, it was getting her used to being in an educational setting…it was all going so well…

Until the bad behaviour started.  I had been noticing it for a while but I think I was in denial.  Every day that she came back from nursery, her behaviour was terrible for the rest of the day.  She would refuse to do as she was told, she would snatch things from her baby sister, she would shout if she didn’t get her own way…even her language seemed to suffer on those days temporarily…answering with grunts and noises instead of words, and generally just being really difficult.  I put it down to being tired, but on days when we have had lots going on and she is absolutely shattered she does not behave that way.

I would watch the other children in the waiting area outside nursery and see really bad behaviour and parents not doing anything about it, and it would really bug me.  Was my child copying their bad behaviour?  It sounds judgey, and maybe it is, but I couldn’t help but notice it…children in screaming fits on the floor, pressing fire alarms, snatching toys off of each other, hitting their parent, opening doors and running off…all of this might be considered normal toddler behaviour to some…but not for me…if my child was doing anything like that i would put a stop to it as best I could immediately.  My toddler is not perfect.  I am not claiming to have an angel for a child.  But she has never behaved in this way, and she never does, except on days when she has been to nursery and been around children who do behave that way. 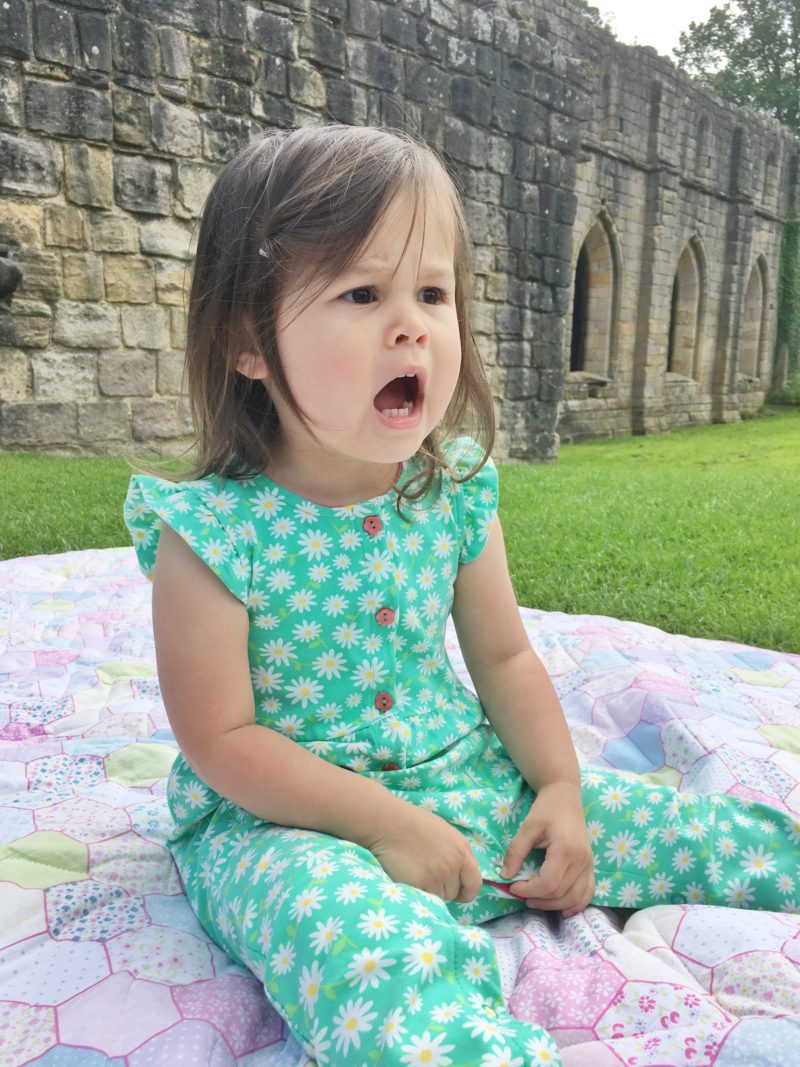 It is something I am struggling with, is she too impressionable, should I remove her from nursery for a while longer?  Or is this a good thing, is it good for her to be around bad behaviour so that she can develop the strength of character to decide to be different?  After all, that is life, we will always be around people who behave badly…even in to adulthood…and we have to decide for ourselves how we react to it.

Maybe it will benefit her in the long run, as long as we set clear boundaries regarding what is and isn’t acceptable to us.  What worries me is that other parents and nursery staff don’t have the same boundaries, for example my child has been telling me for a while that a certain boy keeps pushing her over, and after a while I mentioned it to a staff member and her response was that ‘kids will be kids.’  To me that is not good enough, I would like my child to not only know that she does  not have to put up with that but also that she should not be doing anything similar either because it is wrong.  So when she comes home and pushes her baby sister, can I really blame her if it has been deemed acceptable at nursery?

I don’t really want to remove her from nursery, as she does love it, and the bad behaviour is always only temporary, but it does make me worry about the influence other children already have on her.  But what she gets out of it far outweighs the negatives. I guess the answer is to understand where it is coming from, but to nip it in the bud before it becomes habit, and to give her clear and consistent guidance on what behaviour is expected of her.

I can be neurotic as a parent, so part of it is me accepting that I can’t control every thing that influences her, and maybe being a little less judgemental when Tommy starts ripping down the posters off the walls while his mum looks on…maybe she sees it as funny, or endearingly cheeky, maybe she’s tried a million times to stop him doing it and has given up, or maybe she doesn’t care.  But I do care.

So I will keep taking her to nursery, and I will keep pointing out when she is being naughty and rewarding her when she is her usual sweet self.  I will try to see it is an opportunity for her to learn and grow, and I will resist the urge to give that kid who keeps pushing her a shove on the way out at the end of the day!  Lead by example Kate, lead by example. 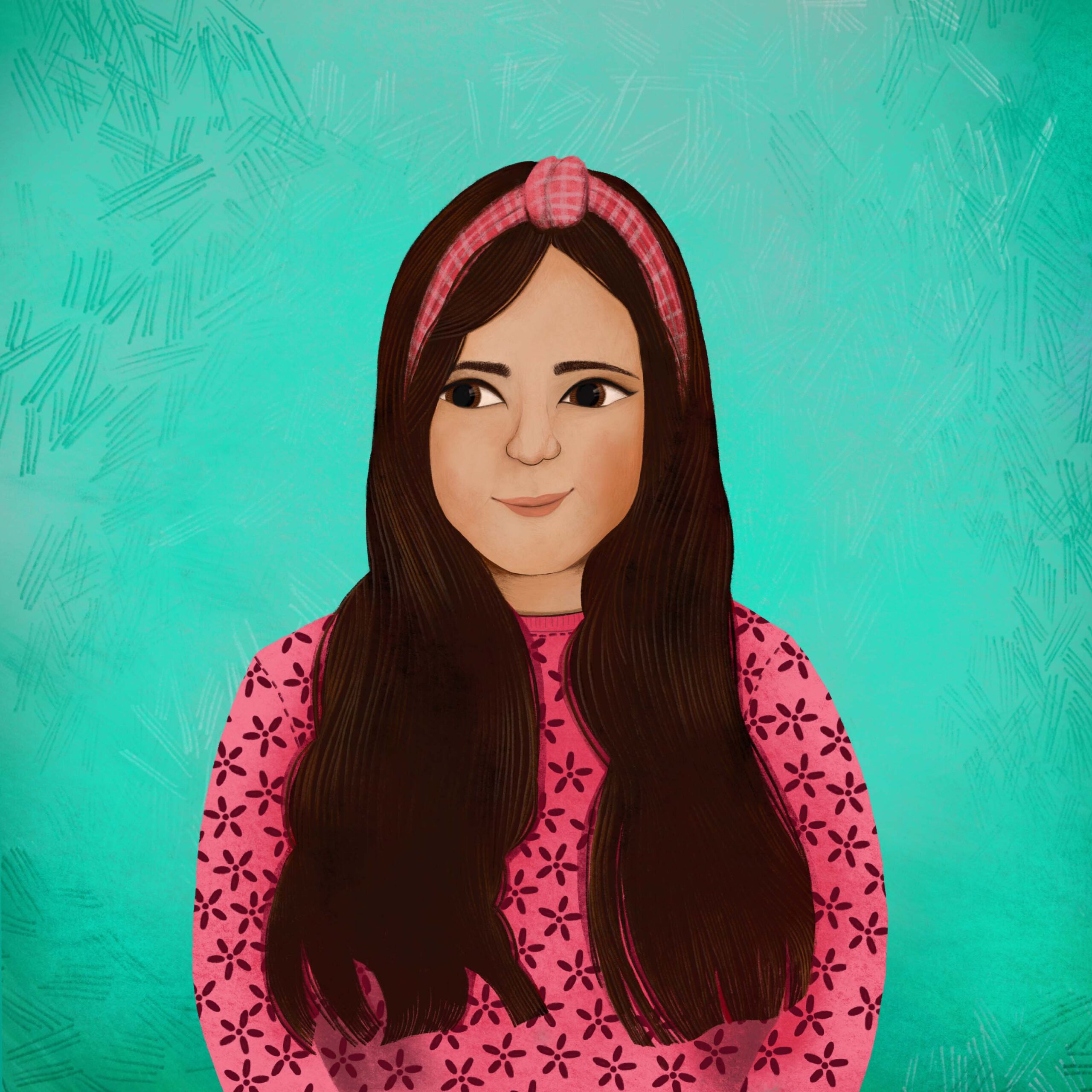